Beneficiaries
Groups of large companies or groups of SMEs 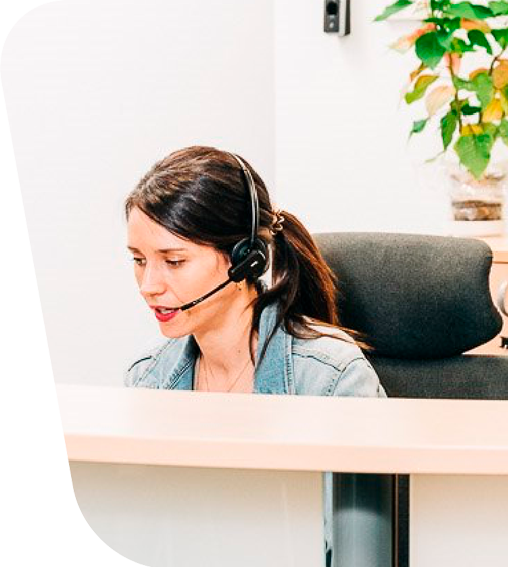 The nine missions identified in this call are:

Groupings of companies of two categories:

What do you need?